Sameer Patange, Kevin Andrade, Chirag Jhala; these guys are all monster names in the current Indian tattooing scene, but this article however has nothing to do with them. I want to speak about the jugaad wala tattooists,the so called scratchers who give the industry “a bad name”.

For the sake of this article. I’d like to start though by categorising the sort of artists we have in today’s tattooing industry :-

1) The Mentors: They started when tattooing was in its infancy in our country, it wasn’t popularized by the media and they took a chance probably rebelling against their families’ expectations and gave this profession a chance.

2) The strugglers: The ones who waited for their turn to shine,they came into the scene when tattoos were starting to get popular, some Bollywood actors flaunted their ever so cheesy butterflies, tigers and fairies and the media caught on, these artists looked up to their mentors and strived to be their best.

3)The workers: They were the ones who looked up to the strugglers, this was the time when tattoos exploded onto the scene, cricketers had sleeves, more actors flaunted their ink and some people even wanted to be covered with tattoos so fast with large imagery in a span of probably less than a year because “it’s cool bruh”, and they wanted attention…🙄

And finally the focus of this article

4) The hustlers: These guys don’t know squat about the history of tattooing, nor do they care about what’s going on in the scene, they couldn’t care less about names like Horiyoshi lll, BJ Betts or Jack Rudy. I mean, after all, “this is dhanda, my friend”.

Complete businessmen for the most part, they caught on to a frenzy of people wanting to get whatever tattooed. Most of these businessmen would have probably owned a fast food store, a fabric business or were probably even into some other kind of sales.

But by investing in tattoo supplies, they could earn living off people too captivated by what they saw in the media. Throw artistic expression out the window, I’ve known some people who wash ink caps, put used ink back in the bottle, and clean old needles and reuse them. 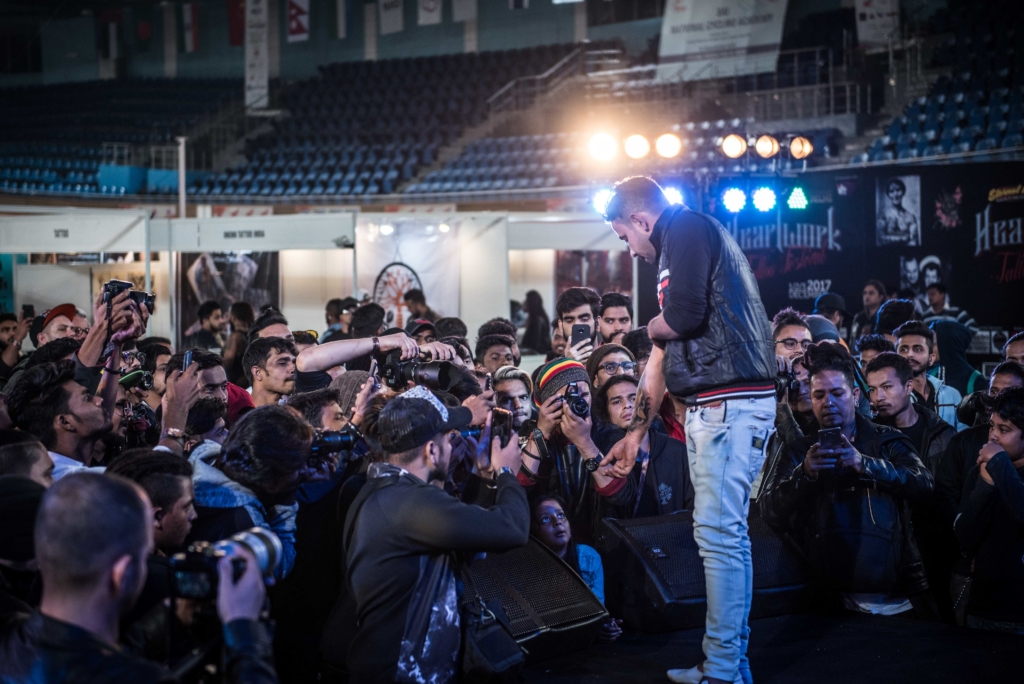 The game is getting a design off the internet, tracing it out and tattoo…and tada, you got yourself an income. If you’re gonna get a 3 by 4 inch tattoo for Rs150, isn’t that an awesome deal…?😒

But in all seriousness, can you completely blame them? Tattoos are such a powerful thing, it can morph you into feeling for good, it can get you closure, show loved ones how special they are to you, turn you into that celebrity you look upto or even express your beliefs or lack off.

It’s so memorizing that there will always be people out there that will give you a bargain, but you’ve gotta ask yourself,is that all I’m worth? Tattoos are a lot of things, they are expensive, it’s about commiting without regrets, and if you aren’t ready for all that,then you probably have the answer already.