Tattooing is the method of marking the human body with an ink that is impossible to remove. The first recorded incidence of body marking can be found in the diaries of Joseph Banks, the environmentalist who sailed together with Captain James Cook in the shipÂ HMS Endeavour. James Cook used the term â€œtattawâ€ to describe marking the body with strange signs by the tribes of Tahiti and New Zealand. The term is similar to what we today call â€œtattooâ€. Tattoo has become a fashion amongst both men and women. Tattoo parlours are quite common and tattoo artists are making a big business out of their profession. Getting a tattoo has become a regular habit for some celebrities who will flaunt them in front of the camera and excite their fans. With up to date technology, the potential of tattooing is growing day by day. People are also getting used to knowing how to remove tattoo in case tattoo become undesirable. 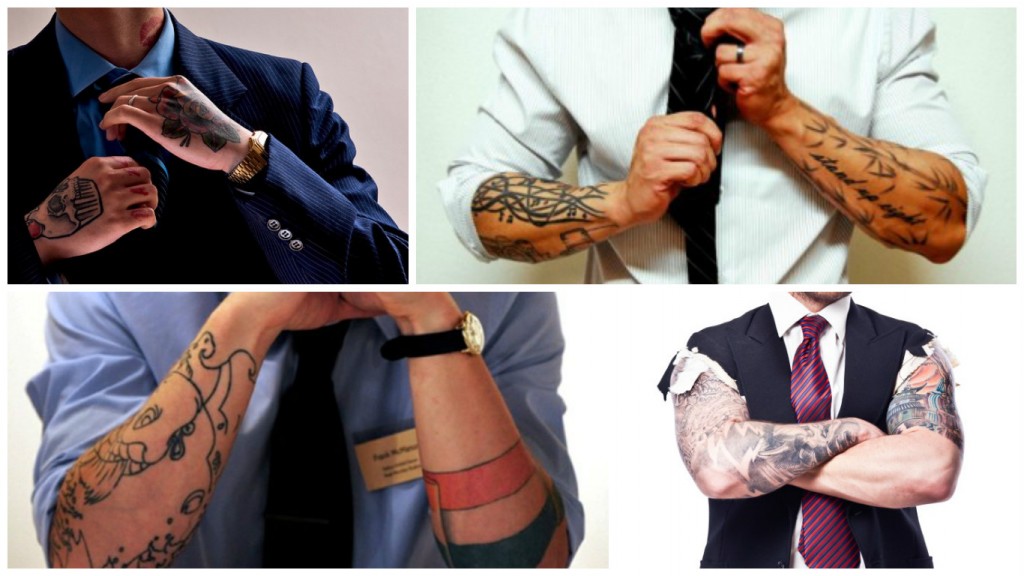 Tattoos have exotic designs and are distinguished by characteristic styles, colours, shades, and boundaries. They have a tendency to capture the attention of the eyes. People put them for style and show them in public. Tattoos carry a meaning and represent something that is precious to the person wearing them. Some people prefer to have their own tattoo designs while others pick up from a book available with the tattooist.Â  Some old, inspirational quotes are found in tattoos written inHebrew scripts, Sanskrit scripts, and Chinese symbols. Tattoo designs for men and women are very different from one another. Tattoos for men represent masculinity and are easily recognizable from its looks whereas tattoos for women are delicate and less aggressive. Womentattoos come in various shades of colours and have fine borders.

While tattoos designate a personâ€™s identity and self-expression, getting a tattoo needs courage and mental preparation. Â Tattooing can be a risky business if not taken proper care of. Infected needles, unsterilized tools, and unclean environment are health hazards. Theycan cause various blood-borne diseases like hepatitis B, hepatitis C or in the worst case deadly HIV. Aside,side effects such as bruising or bleeding are common. Getting a tattoo can be dangerous because the ink can react allergically with the skin and cause infection or itchy rash. The effects may not be immediate but can be noticeable long after getting a tattoo. Sometimes there can be bumps like keloids or granulomaforming around the tattoo. In the best interest of tattooing, it is important to choose the right parlour and the right person for the job. A reputable and certified tattooist knows best practices in safe inking and will ensure that the job is done in a hygienic manner. They always use tools that meet the safety standards and are clinically proven to be safe. They are also aware of how to remove tattoo and have the technology to do it. 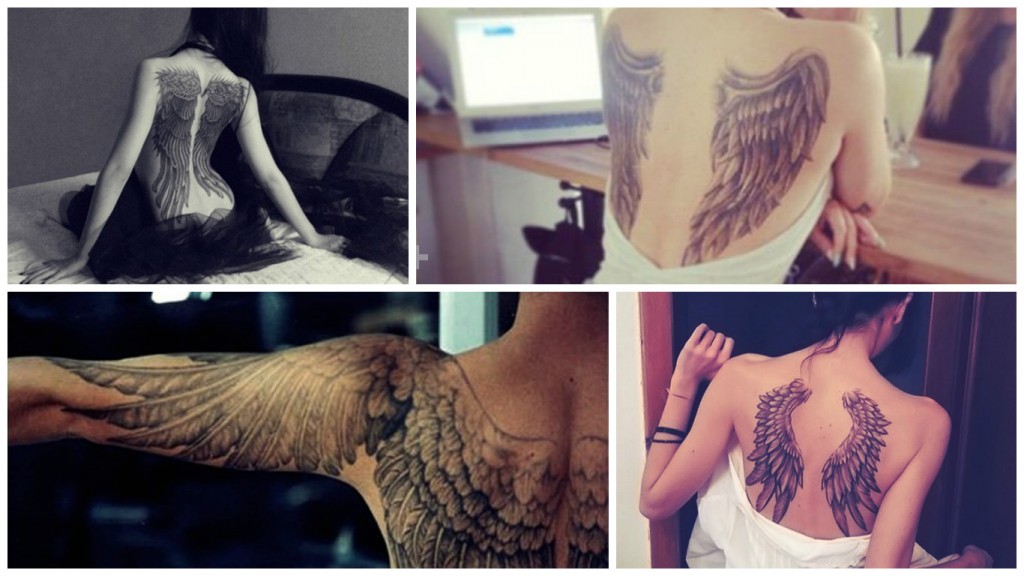 Despite their popularity, not much is known about the health and safety effects of tattoos in long-term application. The chances of getting an infection from tattoo are small but true.The ink used in tattooing has many colour pigments which can cause strong reactions with skin resulting in bacterial infection.Moreover phototoxic reactions when exposed to sunlight can damage the skin permanently.Recently published study in Lancetconcluded that normal health and safety regulations tend to focus on the short-term risk of tattoos, like infections and bleeding.Not much has been studied on the possible long-term toxic effects of the ingredients used in the ink. There is a huge concern about the ink deposits that remains under the skin for long time.Tattoo inks that use modern technology contain organic pigments consisting of contaminants and preservatives like lead, arsenic, and nickel. Although these preservatives were banned but 14 percent of tattoo inks seem to contain them according to a study in Sweden.

In Canada, health authorities have classified tattoo inks as cosmetics that are safe to use on the skin but not approved for under the skin as they have not been tested for safety. Health authorities have not regulated tattoo parlours and tattoo removal methods, but provincial authorities have the power tocontrol tattooing business. FDA or Food and Drug Administration of USA also does not test tattoo inks for under-skin safety and researchers are trying to investigate this matter. The FDA also doesnot require ingredients to be disclosed on the inks as they are considered trade secrets. As a result tattoo inks may contain chemicals that are mutagenic, teratogenic, and carcinogenic, or react biochemically with the body withlong lasting noticeable effects. FDA has cited several potential risks associated with tattooingand that include skin infection, skin allergy, keloid, granulomas, and MRI complications. Surprisingly, there is no cancer in that list. FDA has requested the state authorities to conduct test and legislate tattoo pigments. California has quickly reacted to that by asking ink manufactures to provide pigment ingredients to the consumer. Â The state has also advised people on how to remove tattoo. 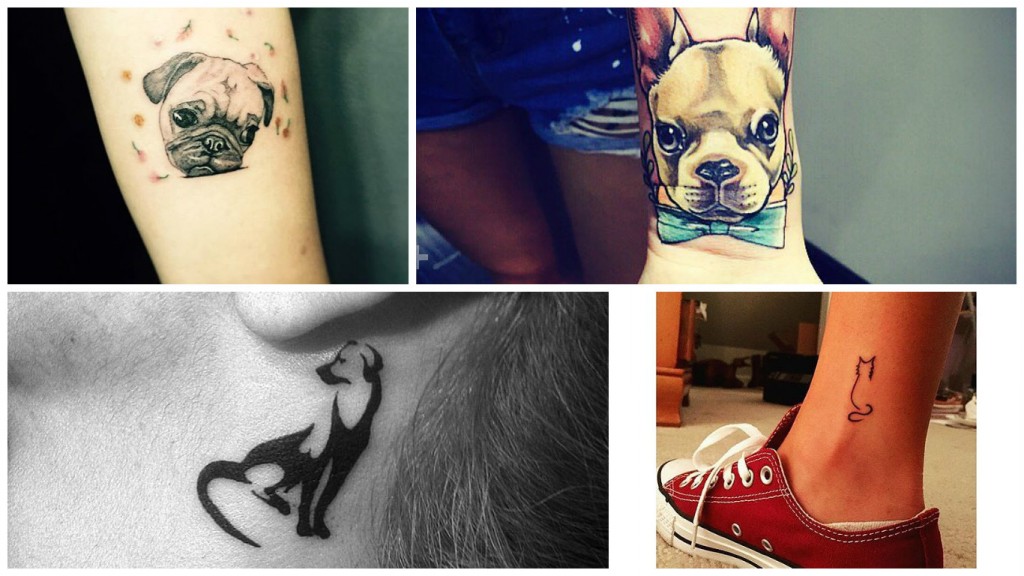 Chemist Paul Howard is trying to understand how to remove tattoo and what happens to the colour pigments when laser is used on the skin during the tattoo removal process. Howard and his team at National Center for Toxicological Research (NCTR) are investigating whether body cells can destroy the pigments, similar to destroying bacteria during an infection. They have so far established that the pigments migrate fromthe tattooto the lymph nodes of the body. This is the reason why older tattoos do not appear as striking as newer ones.According to Lancet, more investigation into the long-term effects of tattooing is required. These include studying cancer and organ toxicity both of which are major concerns. The proposed studies are going to be important since new research have suggested that non-carcinogenic chemicals when combined with one another may cause cancer.

Many people have complained about the powerful coloured plastic-based pigments which react strongly with the skin. There are some pigments that radiate in the dark and in response to ultraviolet light. Some are safe to use, but others are toxic and probably radioactive. Inks that are plastic-based can polymerize under the skin where particles from the tattoo pigment congregated into ahard piece. Sometimes there are allergies resulting from the various metals used in the inks, with nickel being largely common. Other harmful metals are mercury in red cinnabar, cobalt in blue, and cadmium sulfite used as a yellow pigment. Some inks have high amounts of lead; some have lithium, and the blue inks have a lot of copper. 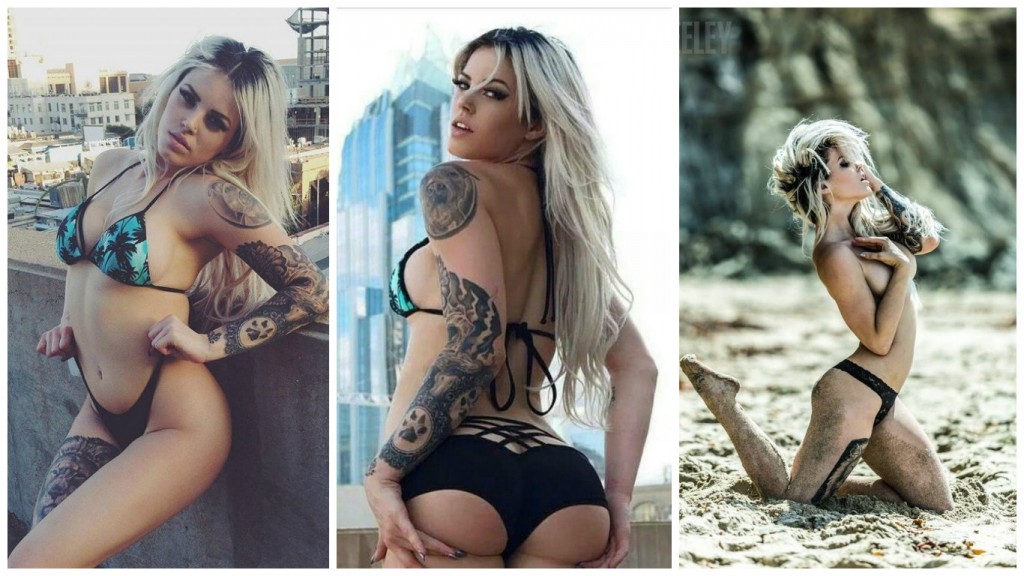 The problem with toxicity is that it many-sided. There are others issuesthat may exponentially elevate the severe health risks caused by tattooing. For example, alcohol is used as atransporter of tattoo ink or as a skin disinfectant. It increases the permeability of skin and assist in transportingchemicals into the bloodstream. Alcohol also works in tandem with carcinogens, teratogens, and mutagens to make them more dangerous, thereby raising the chance of getting a disease.

In spite of all these findings, tattooists in Canada are not much concerned about the short-term and the long-term effects as long as the equipments and colours are of good quality and sterilized properly. According one tattooist, people should do their research thoroughly before applying tattoo. They should carefully choose a studio that is clean and run by a professional artist who is aware of all the tattoo risks. Apparently, a company called Eternal Tattoo Supply provides Material Safety Data Sheets (MSDS) for their inks which are of good quality and vegan. Another company Intenze Ink also publicizes their ink ingredients. Both these companies know how to remove tattoo. 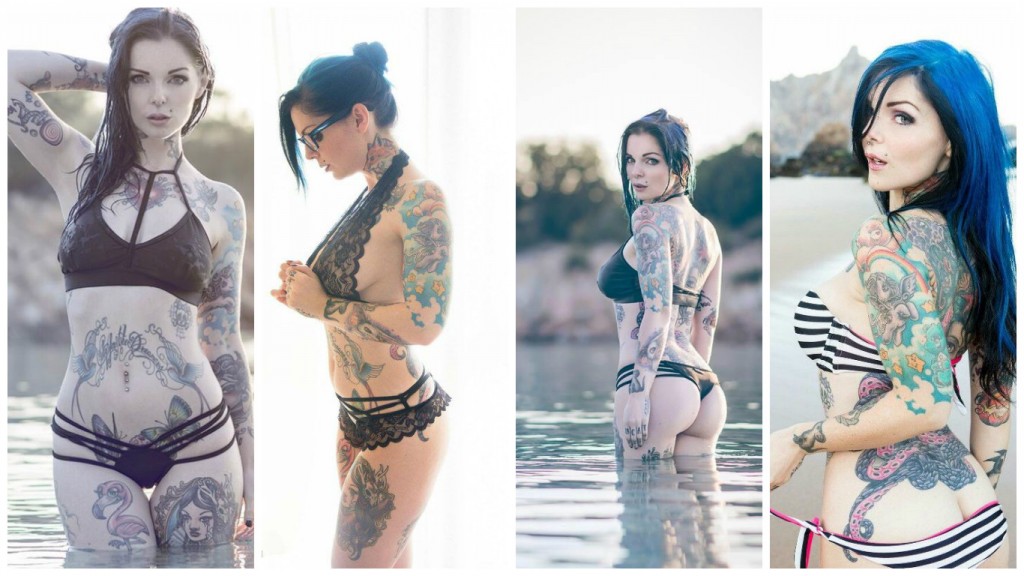 Tattoos are generally permanent and stay with the wearer for rest of the life. Getting a tattoo can often be a tough decision, especially if something goes wrong in a personâ€™s life like a relationship breakup. If the wearer finds a certain tattoo no longer desirable, then they should know how to remove tattoo. Tattoo removal methods are an option, but are generally expensive. Using advanced technology it is possible to remove tattoo but the process cannot guarantee success at all times. Tattoo removal methods can fail and leave a distinct scar on the skin. Some of the pigments used in the tattoo ink, especially yellow #7, are phototoxic. This means that the pigments may fragment into toxic chemicals while using laser or UV light to remove them. The toxic and undesirable end-products leave traces in the liver and kidney thereby making it worst.

Ideally, the practice of trade secrets should allow companies not to make profit by neglecting public health. However, with the absence of strong regulations in many countries people are not easily protected from the harmful effects of tattooing. One advice is to abstain from getting a tattoo. As best, it is always wise to check the MSDS after walking in to a tattoo parlour. Skin test before tattoo application can be performed to check if the ink has any drastic reaction with the skin.