If there ever was a story of starting small and making it huge, Archana Bhanushali wouldn’t feature in it – she would be writing it! 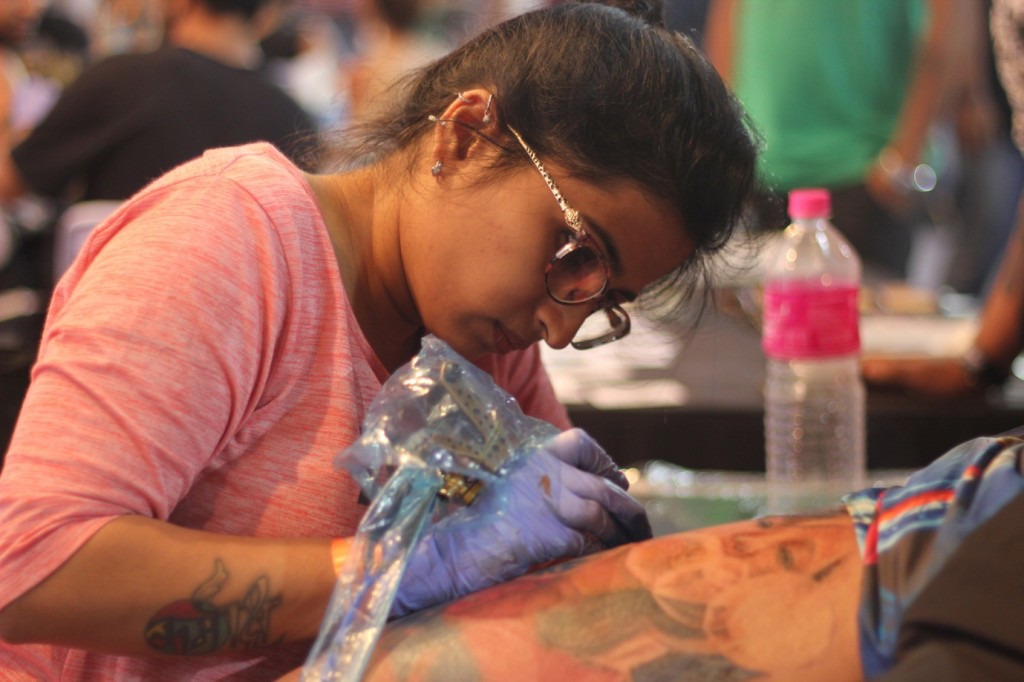 Archana started off as a commercial artist and slowly got into tattoo art. Through college, she had a feel for photography and an eye for intricate details. Once she learnt to use the tattoo machine, that’s how her style evolved. Her highly-detailed photographic style remains the hallmark of her reputation, and that’s what she will bring to the Pune Tattoo Festival. 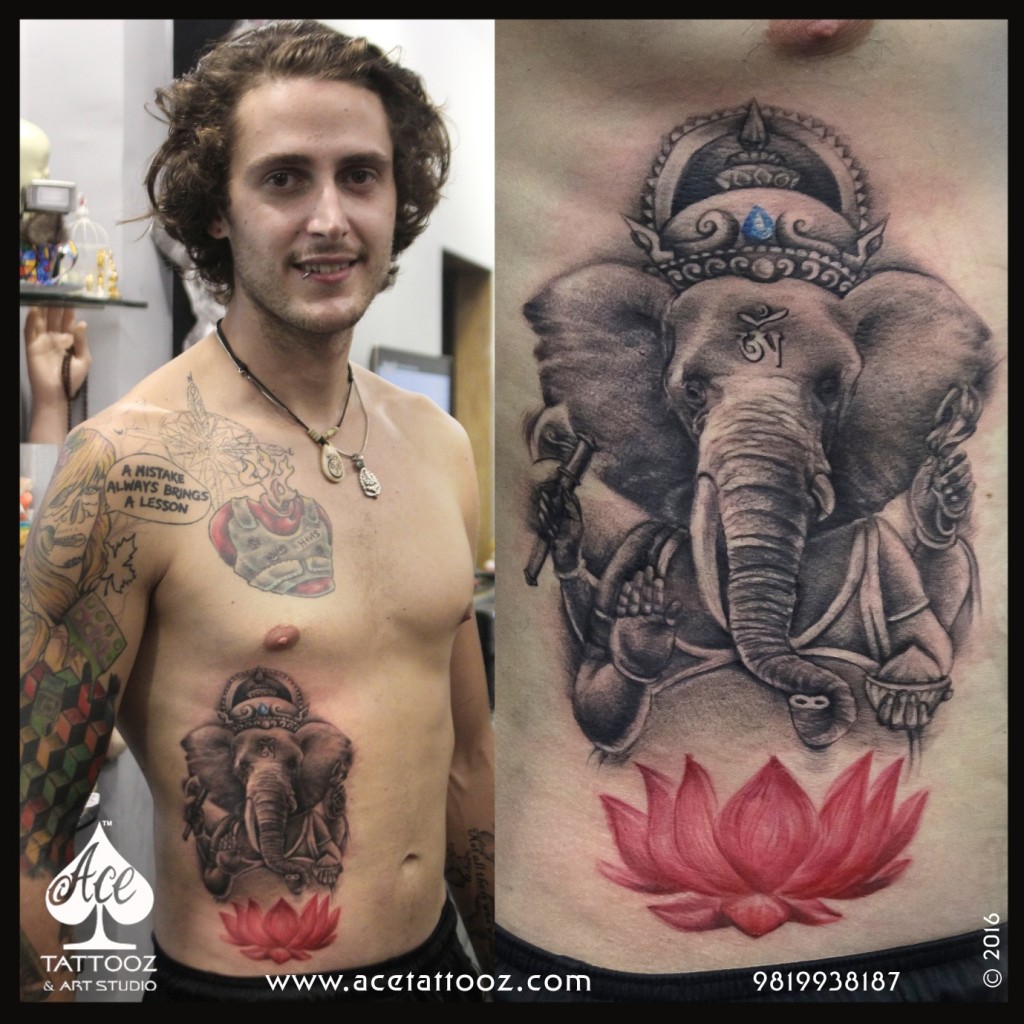 But it wasn’t always this way. She reminisces on the early days, “We actually started off with small tattoos, making butterflies and such, and as we got more work, we started getting more self-confident. But it wasn’t until we started attending tattoo festivals and conventions that we saw the level of work out there, and realized that we had been seriously underplaying our potential! We began working on how to improve our designs and scale up.” 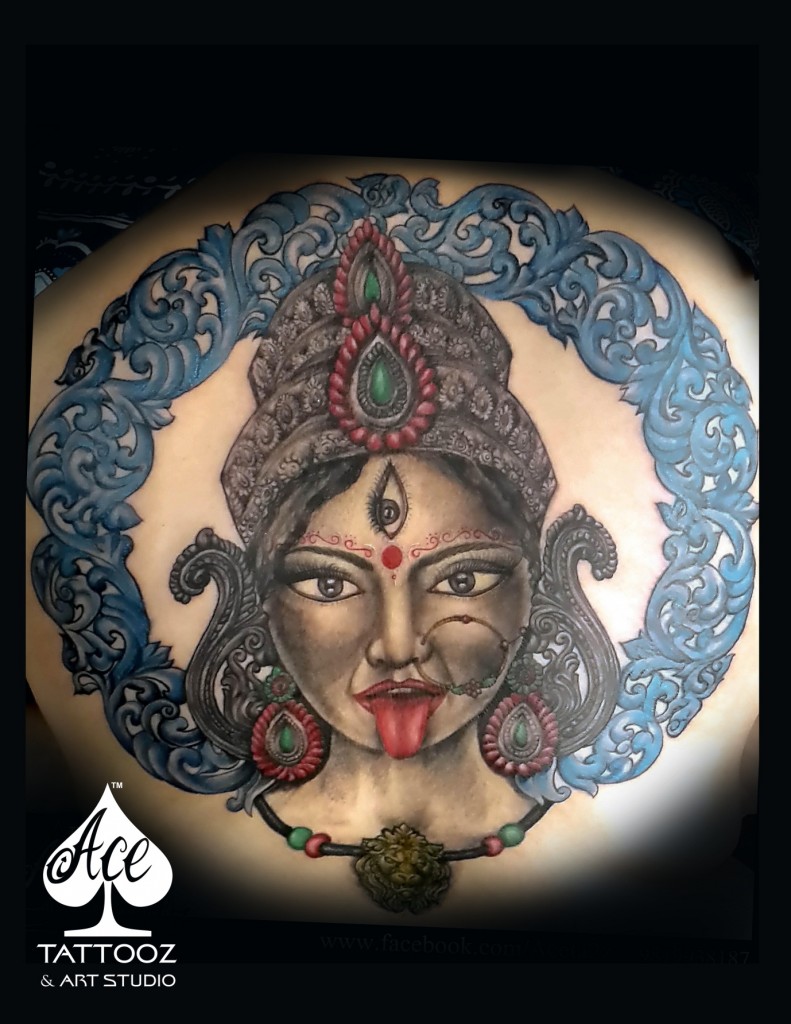 Being a visualizer, it was easy for Archana to come up with unique designs for her clients. She says, “Earlier on, clients would come with something pulled out of Google and say that they want something like that, and that’s what we would make. As we got into custom designs, we realised that clients started accepting the tattoos, not the designs themselves. Quite often, we would make a unique design for them, and they would pull out something similar from Google and ask for changes. It took a while before clients began to accept how our style is different. This became easier as we grew since we had a reputation, and we began to spend more time with clients understanding them, and designing tattoos that would really suit them.” 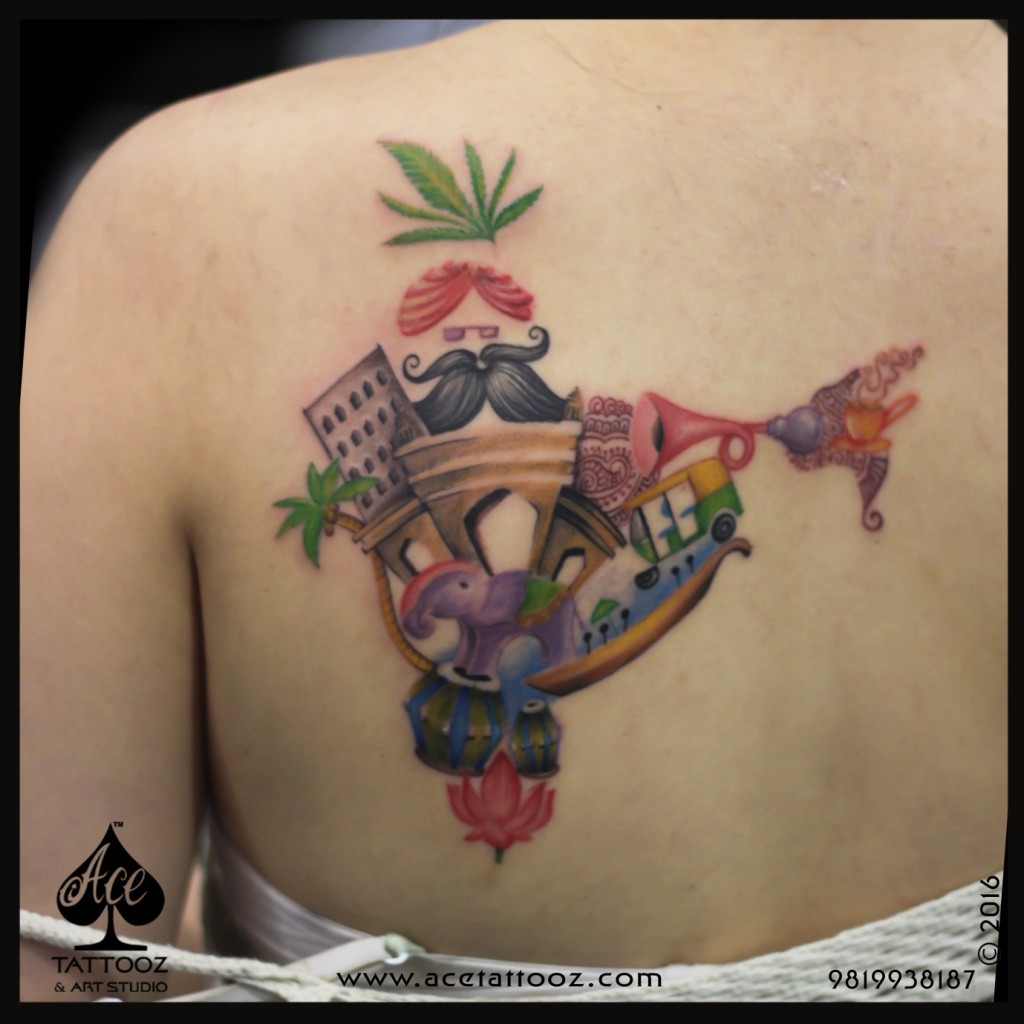 Archana is widely recognised as being one of the Best Female Tattoo Artists in the country. When asked whether life as a female artist in this country was different, she stated, “It wasn’t really difficult for me, because I had my family’s support, and that’s half the battle won! The industry is not a challenge, they don’t see the gender of the artist – they see the art, and they want to know who the artist is, not what gender the artist is.”

Her most important advice for people is to not go cheap. For people getting tattoos, she says, “Check the profile of the artist and decide whether they can really give you the kind of tattoo you want. Different artists have different styles, so they will create a tattoo that suits you, but in their own style. Don’t go cheap, because only professionals have the understanding that goes into creating a unique design, the care that goes into making a tattoo, and the skill that goes into perfecting a style.”

For those getting into tattoo art themselves, she advises again, “Don’t go cheap! If the equipment you are using is cheap, it means that you are compromising on quality, and that’s not something that keeps clients coming back to you. Deliver quality, because people are willing to pay for it.”