If you’re someone who loves sketches and Oohs and Aahs about the skill of such artists, Mykel Kumar is one who will make you forget those Facebook posts, and leave you admiring such art on your own skin! 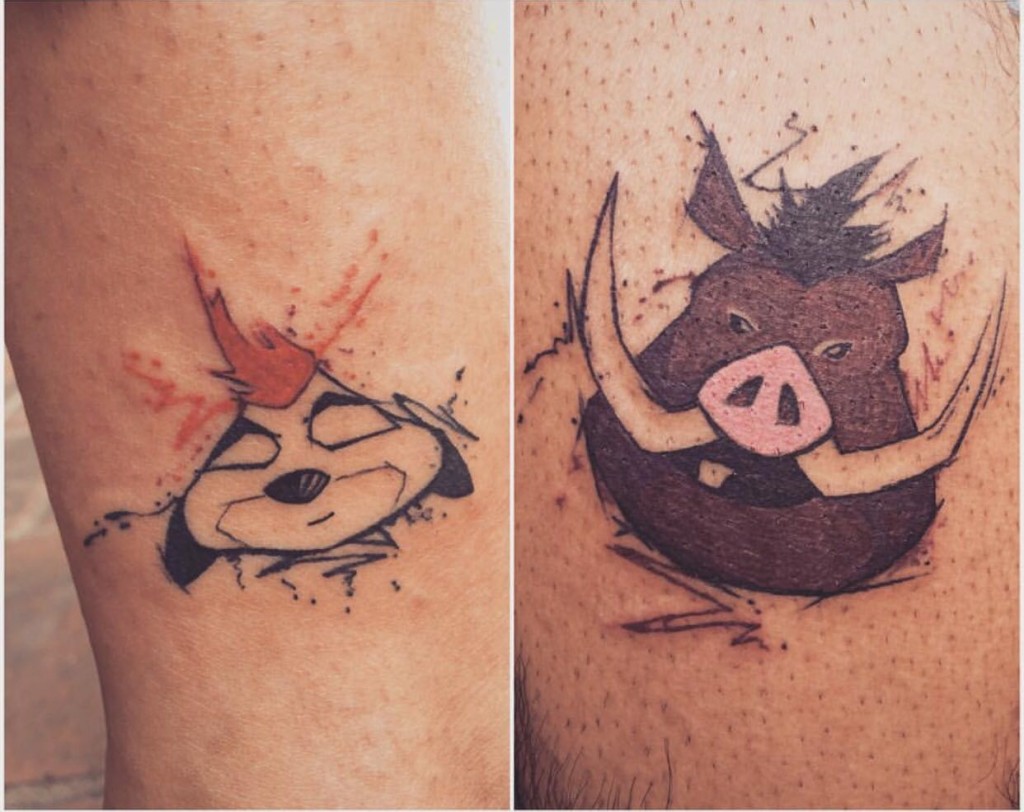 Mykel was always interested in art, having decided on a career in art since his second year in college. After graduation, he spent two years in the animation industry, and got interested in tattoos, having acquired a few himself by that time. 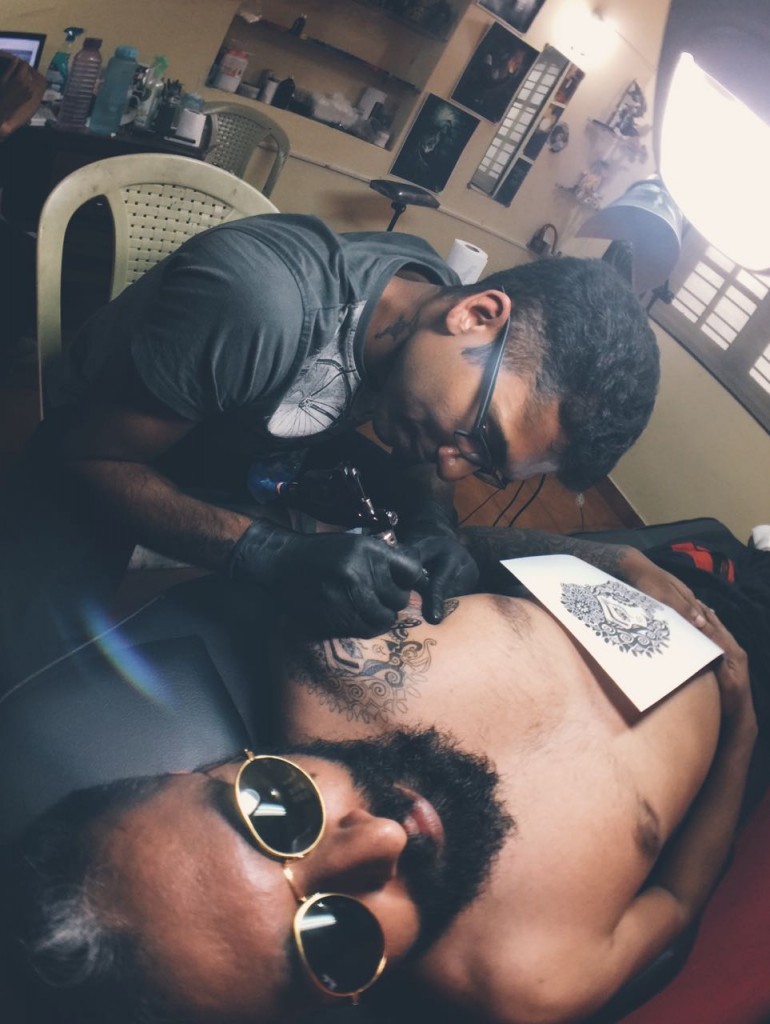 He actually got into tattooing when a recession hit the animation industry. He began tattooing first part-time, and then full-time as his work grew. He started his own studio, The Pumpkin Patch, which evolved over the years along with his art, as he refined his technique and style. Mykel says musingly, “If you had asked me three years ago what my style is, I would have said gradients and shading, but now I find myself very happy with a sketchy style that has only a little bit of shading. I’m actually a big fan of the illustration style, and love sketching on paper too!” 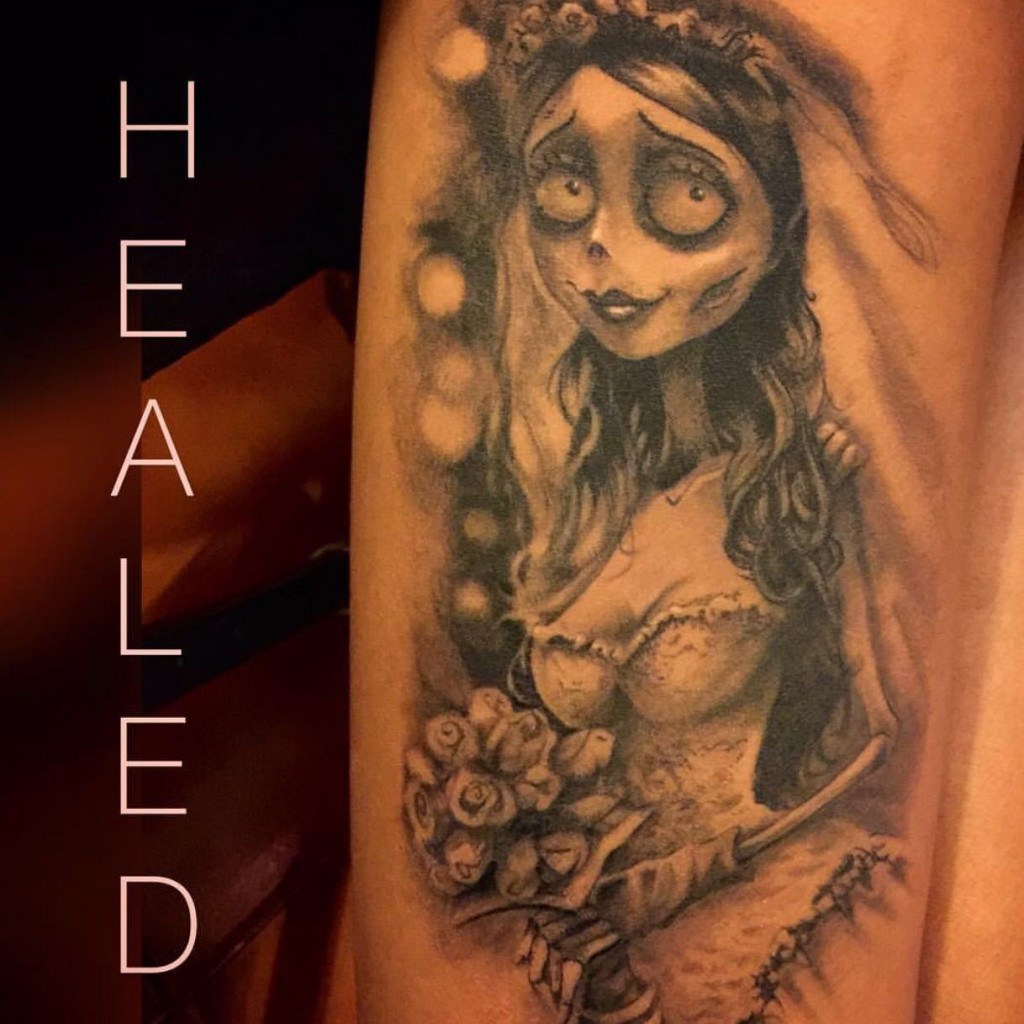 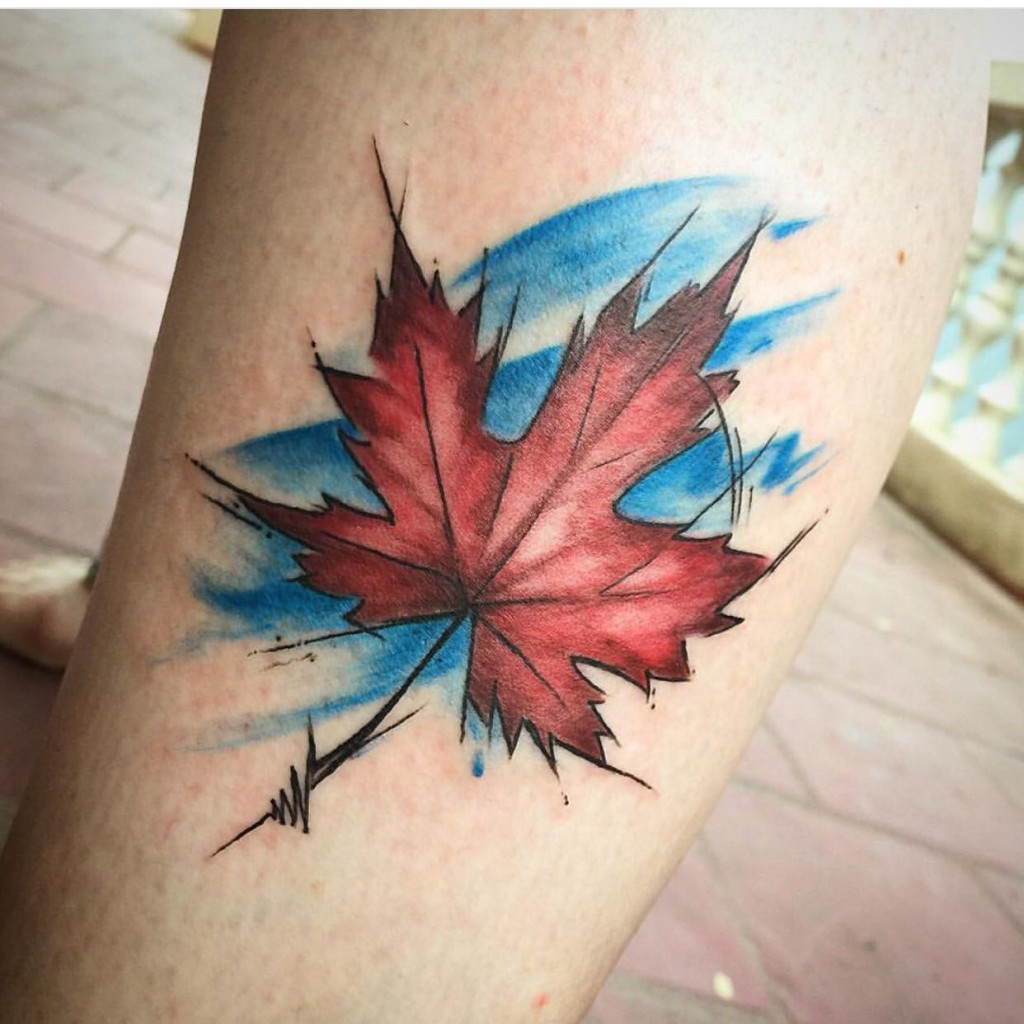 The Pune Tattoo Festival will be only the third such event that Mykel has attended. He attended the Heartwork Tattoo Festival in Delhi last year as a visitor, and then went on to the Nepal Inked as a participant. Recalling his experience of having a stall for the first time, he said, “It was really my curiosity that drove me, since it was the first time that I had participated in such an event. After the Heartwork Festival, I wanted to see how these events differed from place to place. I met a couple of friends, including John, also the organizer of Nepal Inked, and Shubham, whom I had never met face to face. It was a fun experience!” 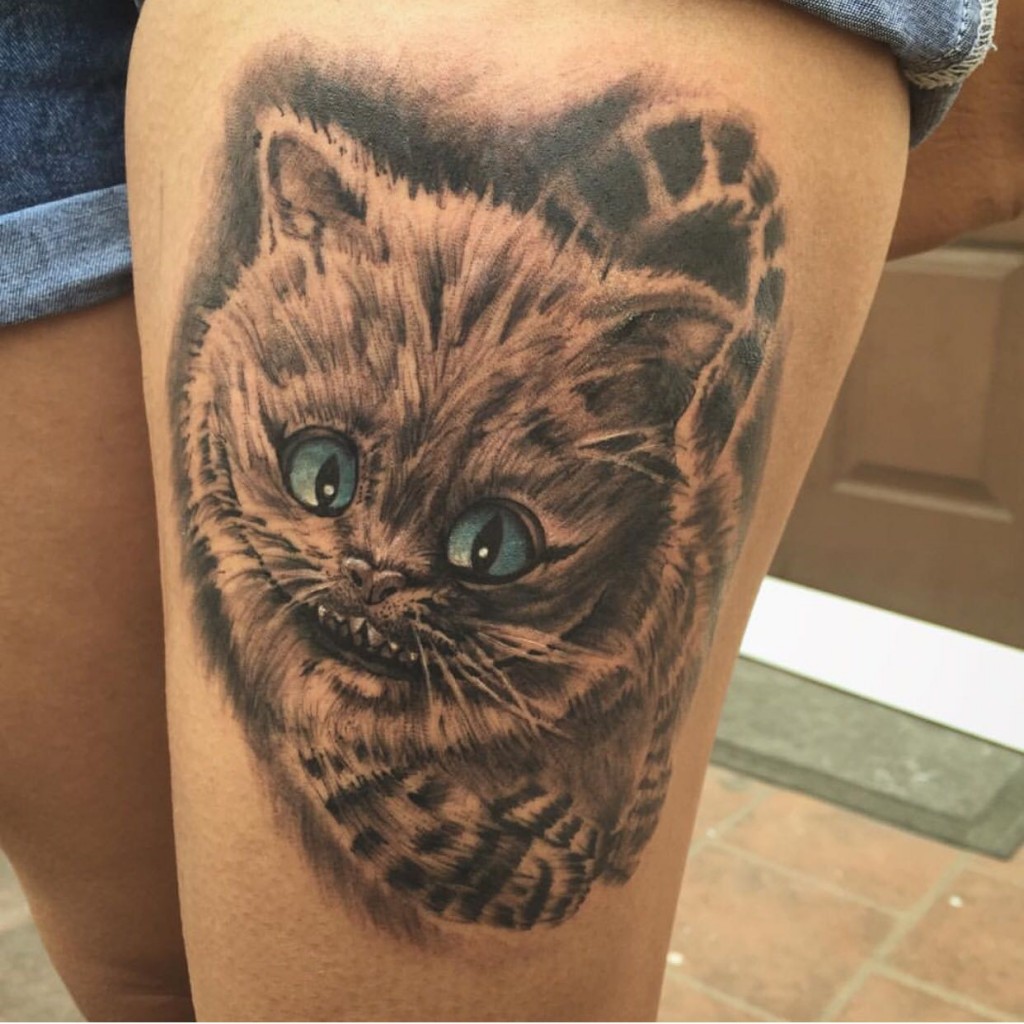 At the Pune Tattoo Festival, Mykel plans to showcase his designs, his uncommon illustration style, and also his postcards and stickers. He says, “Since I keep sketching, some of the designs I come up with turn into postcards or stickers, so I would like to showcase those. But a large part of me is more of excited curiosity about the Pune Tattoo Festival, since I will get to meet many people from a different tattoo culture, and understand how they think and feel.”