I’m not sure where I heard or read this quote, but it’s probably one of the few lines that linger at the back of my head all the damn time. It was not until recently that I saw these words come to life — not until I met Archana Timmaraju. While most of the early, and mid-thirty folks I know invest time and money to “settle down,” Archana takes an entirely different approach to life. 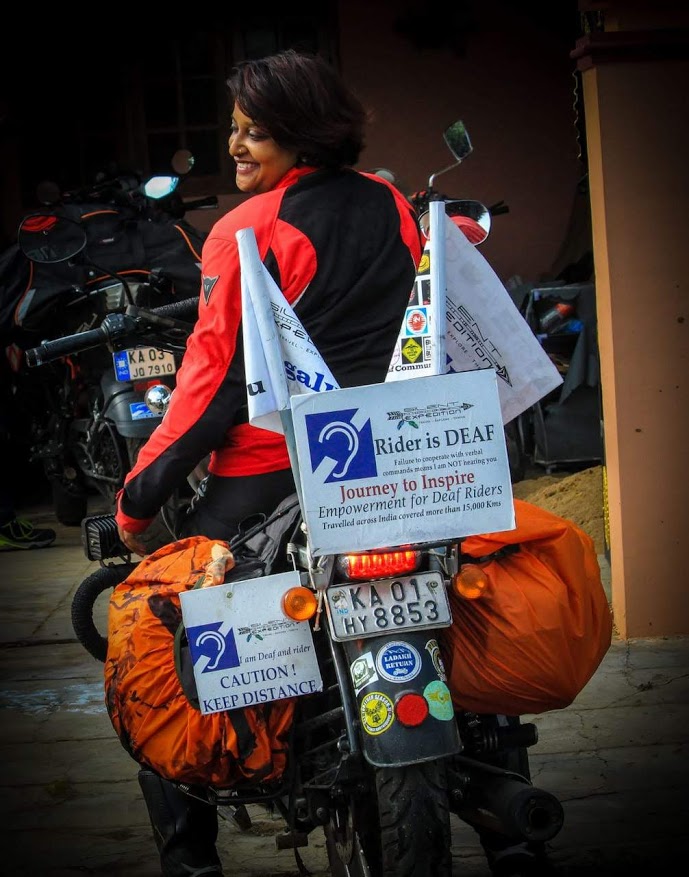 Unlike many people who are diagnosed with hearing and speech impairment, Archana embraced the fact that life for her would be much more difficult and chose to not give a shit about societal dogma. She decided to live like any but be different in a way that could inspire many — especially those who fit right into her shoes. After years of searching for a way to go by that principle, she finally found her path to glory—BIKES!

Yes, you read that right! Bikes! 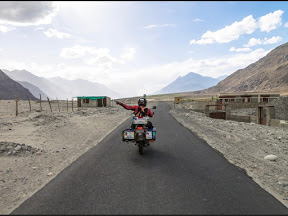 “It was love at first sight for me,” said Archana. “During my graduation, I saw a couple of girls enter the campus on a bike. They were not pillions, but riders. Moments after that, I sensed an urge to ride too. I also wanted to rev my way into the college while people looked and went nuts over it. So, I asked one of my friends to teach me how to ride and hoped to god he would agree. And, the sweetheart—however reluctant—gave me lessons on his own bike.”

Hats off to both I guess! 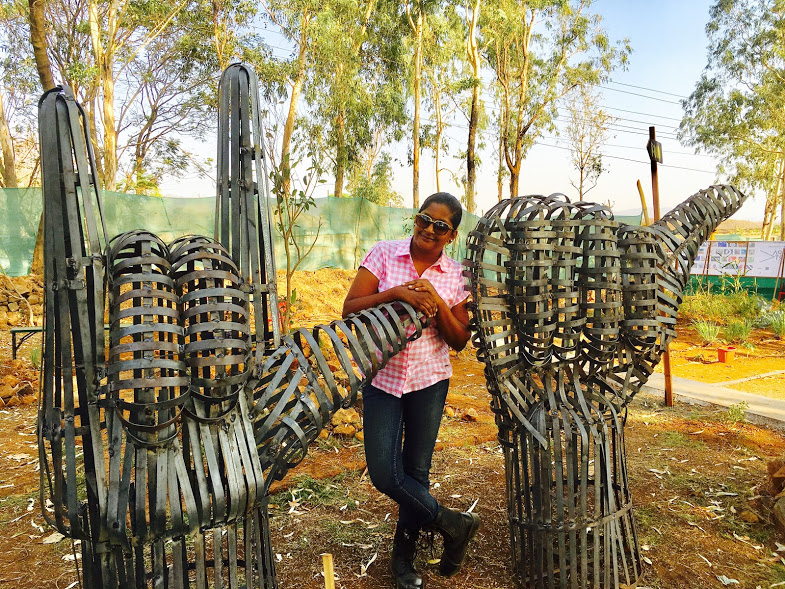 But right then, she did notice a wave of judgment and social stigma coming her way. Although all of them spurred from ‘the deaf should not ride, as they cannot hear’, I do find it somewhat unjustified. But she could not blame them for it either, it had been like that since the beginning of time—until then! Their fear fuelled her passion even more and gave her a cause to fight for.

“It was undoubtedly risky, but I had a point to make,” she asserted. “I am no different than anybody else, and I deserve to be treated equally! I was sick of living in fear all the time and watching my parents and society worry about my well-being. It’s simple! If you provide people like me with the training we so badly seek, we can be as good as anybody else. If people don’t question the folks who talk on the phone or listen to music while riding, why am I being questioned? In both cases, our ears play very little to no role.” 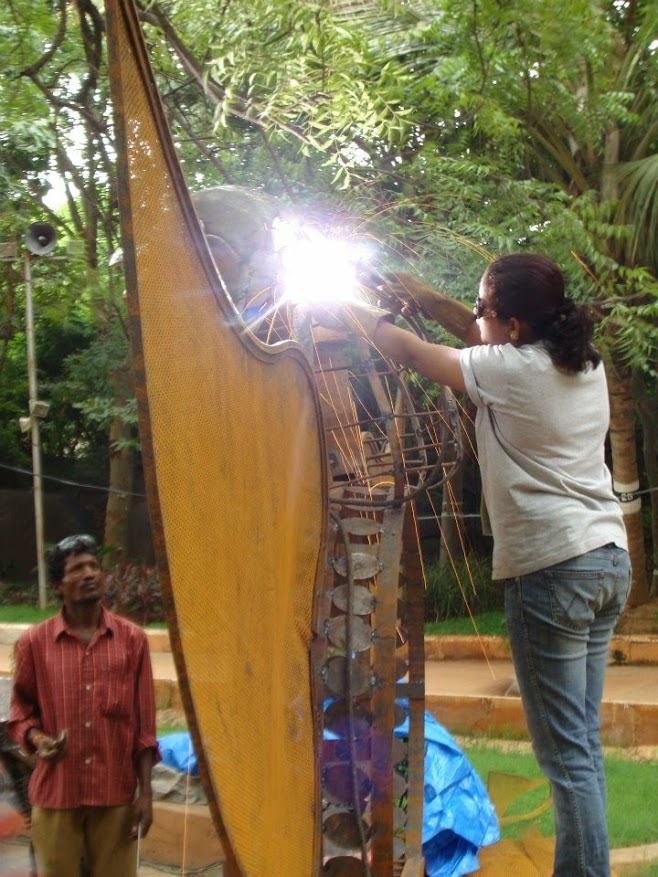 This realization accompanied by frustration and balls of steel soon translated into a company—made by and for the forever undermined people with impairments—Silent Expeditions.

Alongside her day job as an art teacher, Archana started riding across India shouting one message: “We Can Ride.” In fact, she and the company’s co-founder rode all the way from Bangalore to Leh, and all the way back. The one-month trip was not to enjoy or fulfill a biker’s dream of going to Khardung La, but was to spread awareness to both the impaired community and “normal” society. 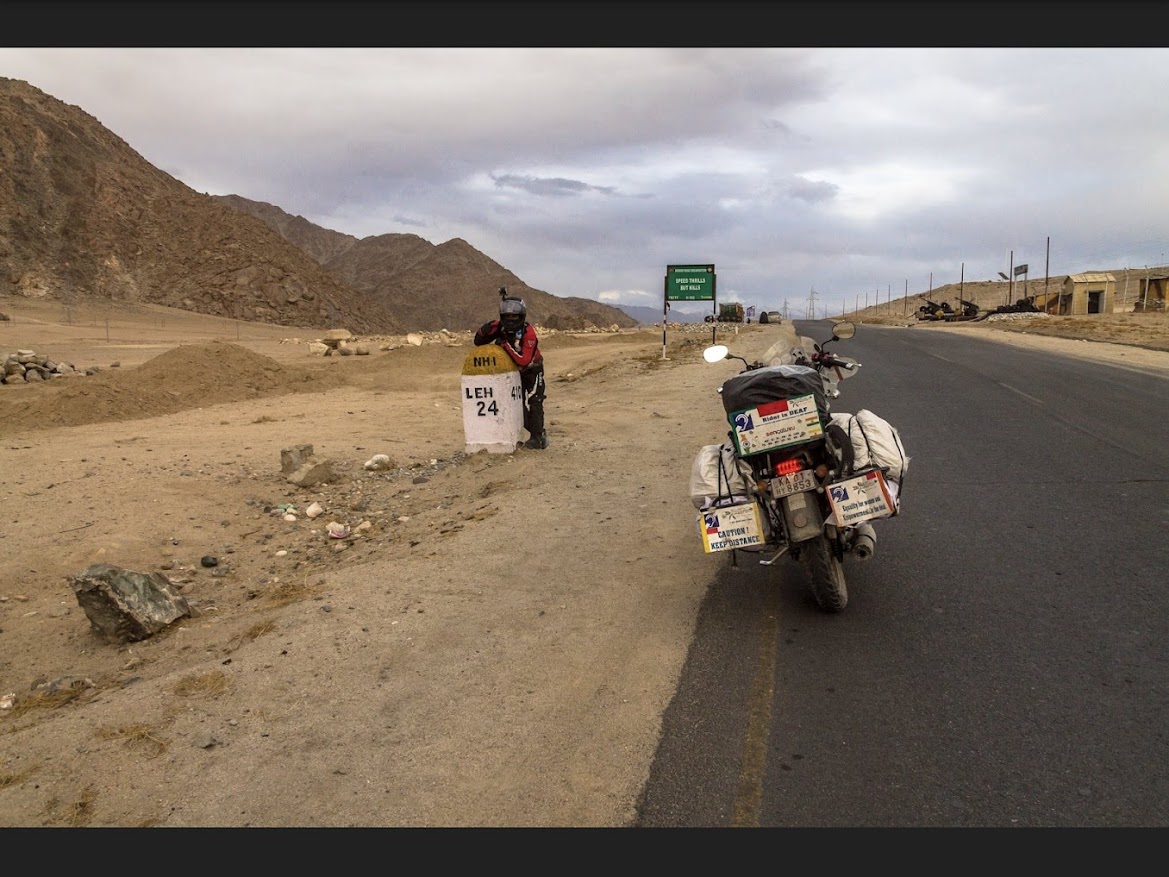 “I made arrangements to hold meetings with biker groups and NGOs who cater to my community. We held them at every major city and I must say it was inspiring. I met thousands of men and women who were flabbergasted when they heard my story. They clapped loud, but that wasn’t my aim. I wanted them to raise their voices too. I wanted them to step outside their bubble of fear and see the world from my point of view. To ensure that my words to them would not go in vain, I requested every biker group across India to support my cause and help people like me as and when needed. I did not ask them for any financial assistance, it was the emotional support and encouragement,” she said.

Since 2017, Archana made great strides to achieve her goal—teach and ensure that the ones impaired can ride and drive. In fact, Archana is planning to go global with her idea. In the year to come, the ballsy woman is touring across 40 countries between India and Portugal. 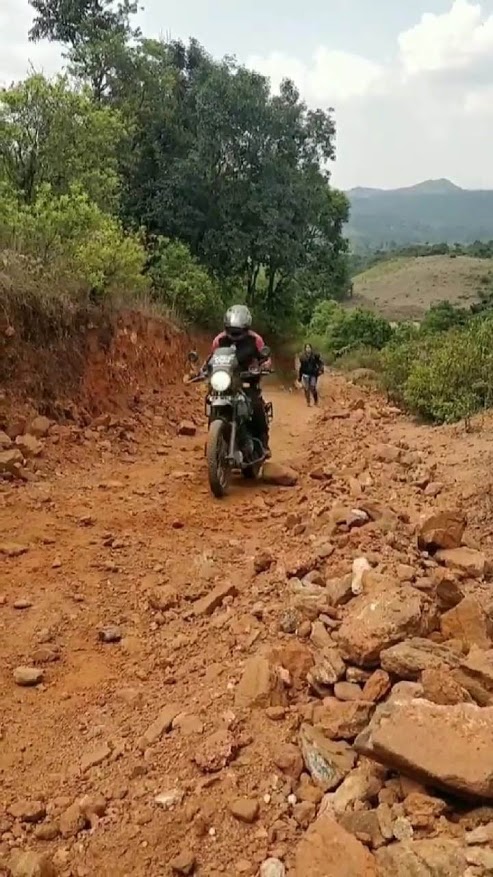 “I will be meeting with schools, support groups, biker gangs, and others to spread the word about what’s happening here. My aim to learn their way of handling it and apply it here. This time, my battle is for a lot more than just letting my people ride. It is for their education, career, and overall life. When every country can do it aboard, why not us? We are capable of change, aren’t we?”

For those saying no, she and I tell you from the bottom of our hearts: “Go to hell” and for those supporting the cause: “Welcome aboard.”

“I love riding, period. I taught myself everything I needed to know about riding after the first and last formal training I had received on it. My message to all the ones like me is simple and clear—If I can do it, so can you. All you need to do is break the wheels and learn to enter the real-world and beat them at their own game,” concludes Archana. 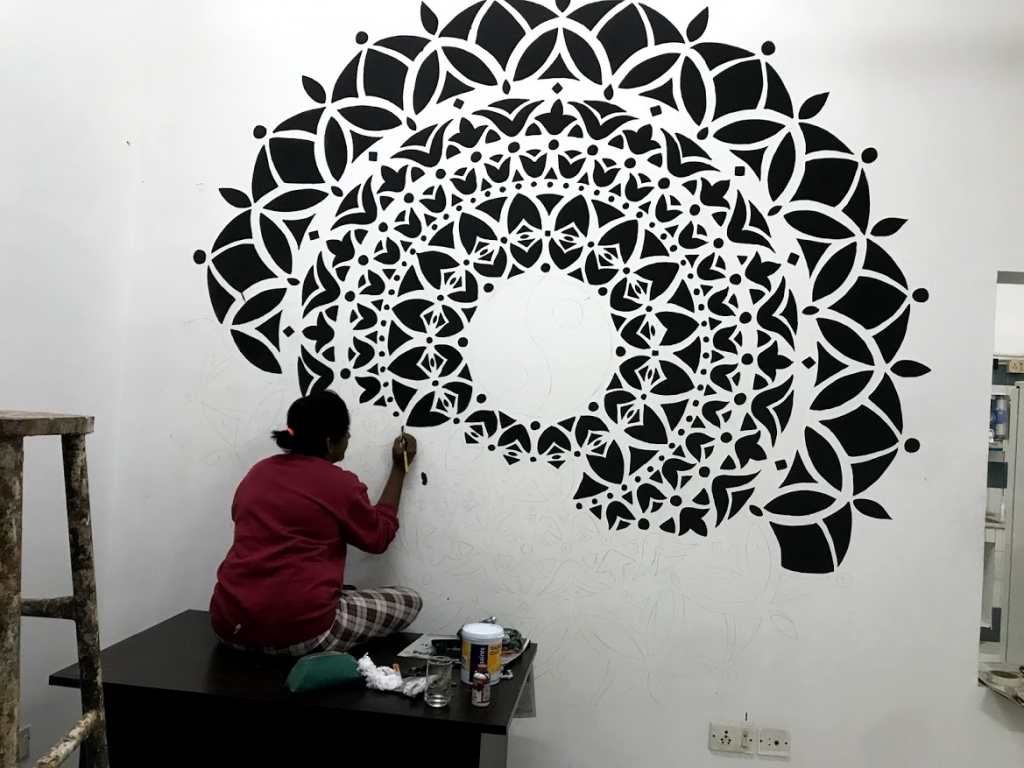 In all the bikers I’ve met in life (myself included,) I found none as driven as Archana. That’s probably because she has a reason, a fight, a cause that adds meaning to her life. But, the rest of us ride for two major reasons—getting rid of job stress, to get away from people, and rev our bikes to its best to garner attention. We do not have a cause or battle. We don’t do it for anybody, but ourselves. Maybe it is high time that we as a society take an initiative to make this world a better place, give everyone their share of opportunities, and let them live out their passion.

If You Cannot Help, Do Not Judge or Advice! And If You Do Have Either One of The Latter, Scroll Down; I’ll Show What You Can Do with Them! 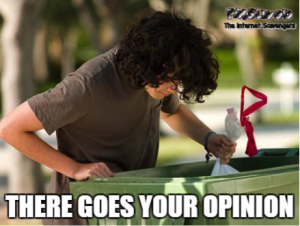