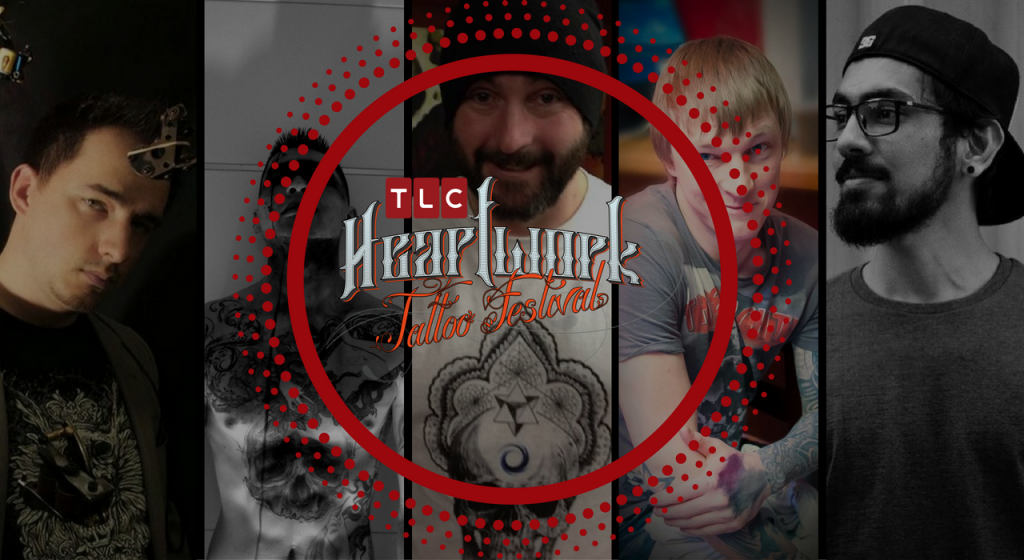 Leading the pack in this category is the Heartwork Tattoo Festival. In its 2nd edition this year, HTF has already marked itself out in the global tattooing calendar as a convention to not be missed out on. In its first year, it was graced by the likes of Paul Booth, Anil Gupta and Andy Shou among other stalwarts of the industry. And now, the lineup of artists attending Heartwork in its second year is truly astonishing.

If you are a tattoo enthusiast or collector in India, then there hasn’t been better and more exciting times to live in. Tattoo lovers of India can this year choose artistry that is respected and revered across the globe. One of the anticipated artists for this year’s lineup is Russia’s Stepan Negur. Stepan has established himself as one of the finest macabre tattoo artists of modern times. To see him tattoo live will be a dream come true for many, like me.

And, that’s just the beginning. HTF 2016 will be home to some of the most radical and new age tattoo artists of the world. One of them is the inimitable Jay Freestyle. Tattooing in Amsterdam, Jay has carved out his own style and niche as an abstract tattooer. His subjects and his style almost baffle you, at times, to think of his artwork as tattoos, but you cannot not be amazed by them.

In fact, not just Jay, HTF 2016 will witness some of the best modern tattoo artists of Europe assemble under one roof. You probably don’t even have an inkling of what I am implying if you haven’t seen the tattoos of Andrey Biserov, John Anderton, Bez TripleSix yet. For serious tattoo lovers, reading these names aloud is the equivalent of having an orgasm.

But, what truly makes this festival a significant draw in global tattoo events is how it is reshaping the idea of India in the global tattoo landscape. It is the biggest platform for young Indian tattoo artists. It is a stage that also raises the sense of privilege of having a tattoo on yourself.